Ship Backup Off Port of Charleston Swells to 30 Vessels

CHARLESTON, S.C.—A backup of container ships waiting for berths at South Carolina’s Port of Charleston has reached 30 vessels from 19 last month as the supply-chain congestion that has frustrated U.S. importers extends to more gateways.

Jim Newsome, head of the South Carolina Ports Authority that owns and operates the port, said he now expects the backlog to be cleared by mid-April after earlier estimating that the armada of vessels offshore would dissipate by mid-March.

“There’s really not a minute except for when a ship leaves and when a ship comes that the berth is empty,” he said. “They’re working. But the productivity is not what it could be when a terminal is full like this.” That has left some ships staying longer as containers are loaded and unloaded, he said.

The backup at Charleston, the fourth-busiest gateway for container imports on the East Coast, is growing as the lengthy backlog that has continued for more than a year at the ports of Los Angeles and Long Beach appears to be easing, but remains extensive by historical standards. The number of ships in the queue for the California ports slipped to 72 on Thursday, according to the Marine Exchange of Southern California, down from a peak of 109 on Jan. 9.

The import surge has been fueled by a rush to restock inventories that were depleted early in the pandemic and as retailers have pressed to meet strong consumer demand, triggering shortages of freight-handling equipment, truck drivers and warehouse space.

Last year, the Port of Charleston handled a record 1,294,901 imported containers, measured in 20-foot equivalent units, a 25.4% increase over the year before, making it one of several East Coast ports that saw inbound volumes grow more than 20% year-over-year.

The backup in Charleston started forming around Thanksgiving, as large holiday inventory orders reached the U.S. and container lines and their shipping customers sought to divert cargo from swamped West Coast ports to alternative gateways. That has created congestion at some East Coast ports.

A large backup off Georgia’s Port of Savannah reached around 30 vessels in September, but the port says the flow of ships improved after it added space to store more containers on shore.

The number of ships at sea off Charleston expanded last month after the Omicron variant of Covid-19 swept through the port’s workforce, at one point sending home roughly 10% of its 250 hourly lift operators, Mr. Newsome said.

There are about 7,500 containers at terminals that have waited more than 15 days for transport to inland destinations, he said, up from under 1,000 boxes that are usually waiting.

“We have four times the import containers on our terminals than we had back in 2019, 2020,” he said. “That’s an incredible backup of cargo.” 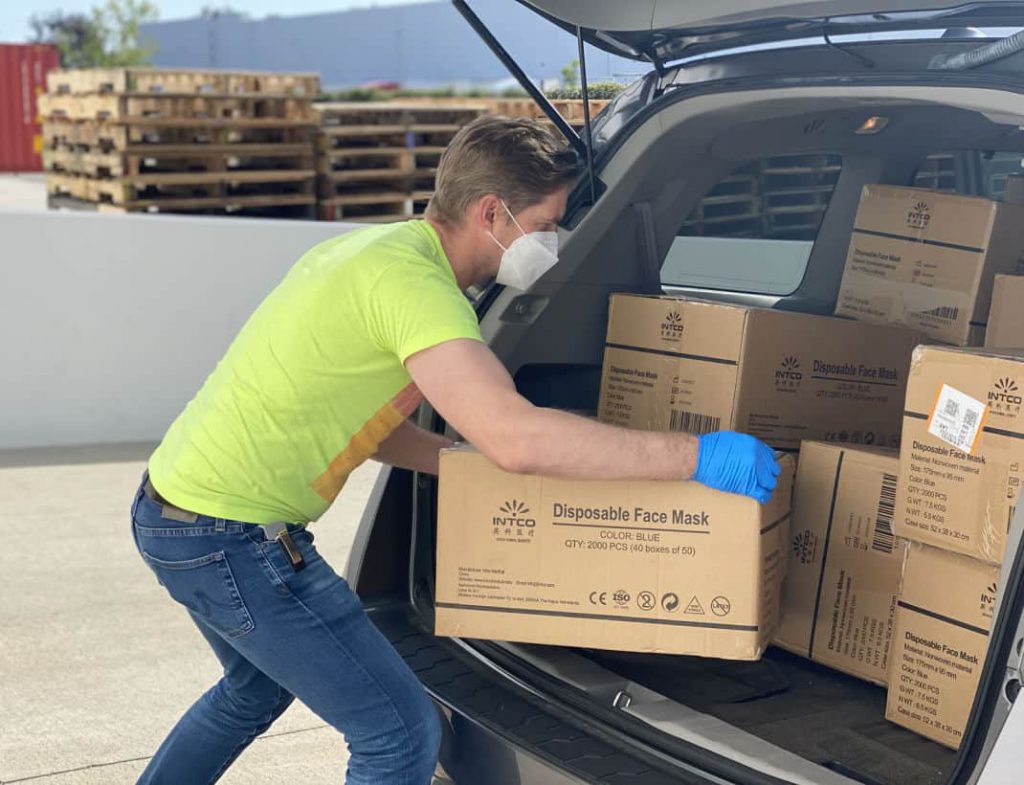 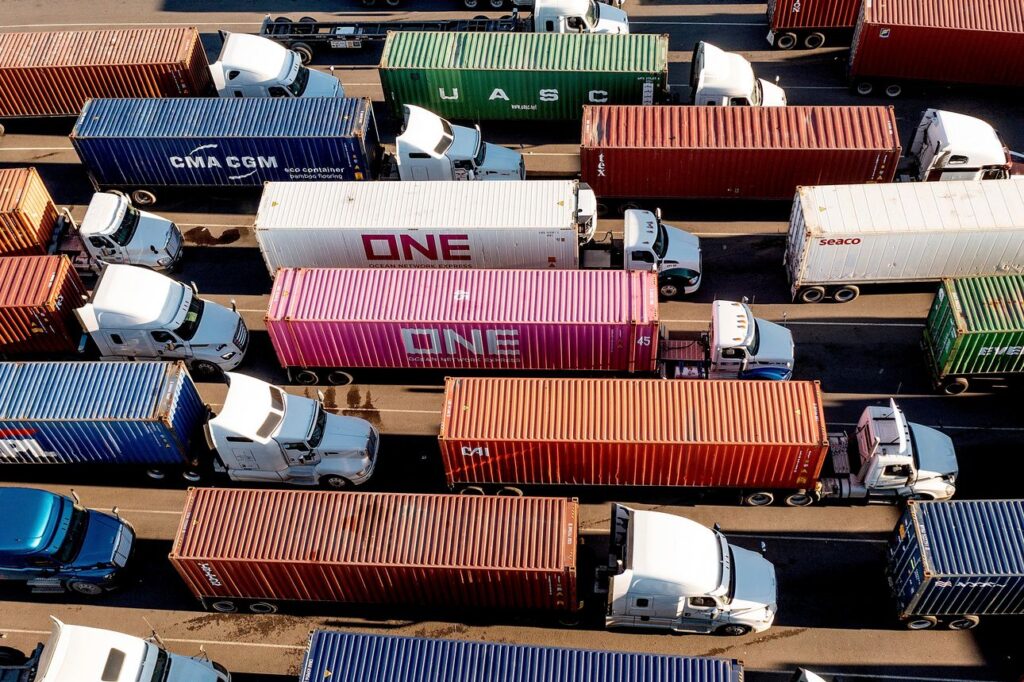 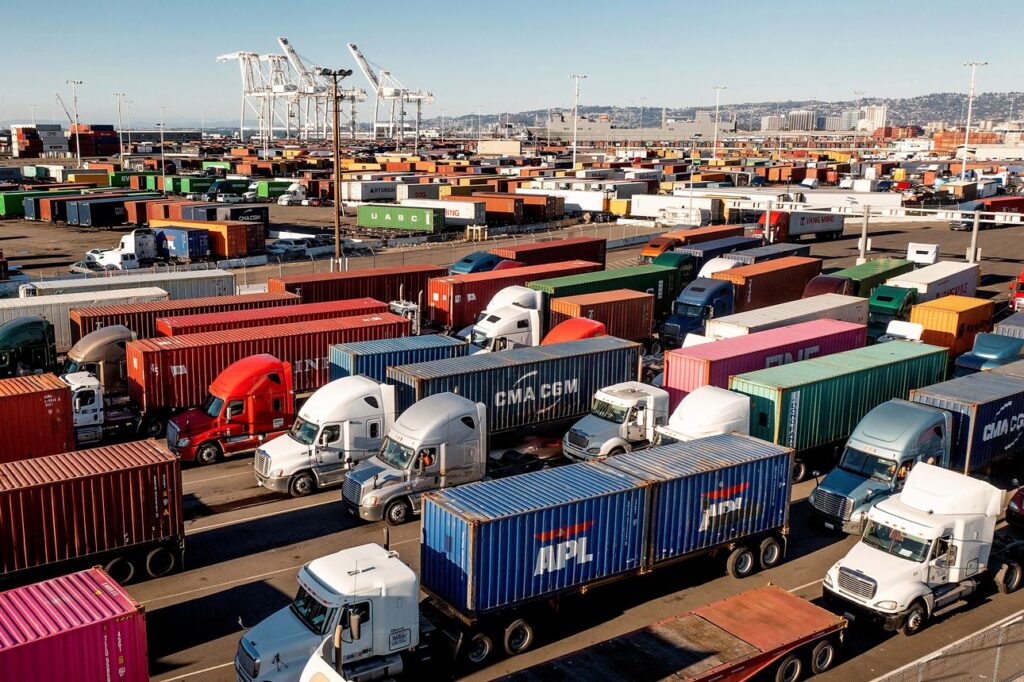