The world’s biggest shipping lines, flush with cash, are buying their own fleets of cargo planes and adding airlifts for big clients willing to pay extra to get around supply-chain snarls at sea resulting from the Covid-19 pandemic.

Flying goods by air is the last—and priciest—option for many manufacturers and retailers. Still, demand for air cargo surged last year amid port backlogs and high volumes of goods trying to move around the globe.

Liners like Danish giant A.P. Moller-Maersk AMKBY -4.69% A/S and France’s CMA CGM SA, which together operate more than 1,000 ships, say they aren’t looking to compete directly with airfreight majors like FedEx Corp. and United Parcel Service Inc., which deliver millions of packages across the world.

Shipping executives say they plan to use the planes to supplement their core ocean freight business, at a time when moving cargo on time is at a premium. They are also looking to expand beyond their boats into end-to-end logistics providers. 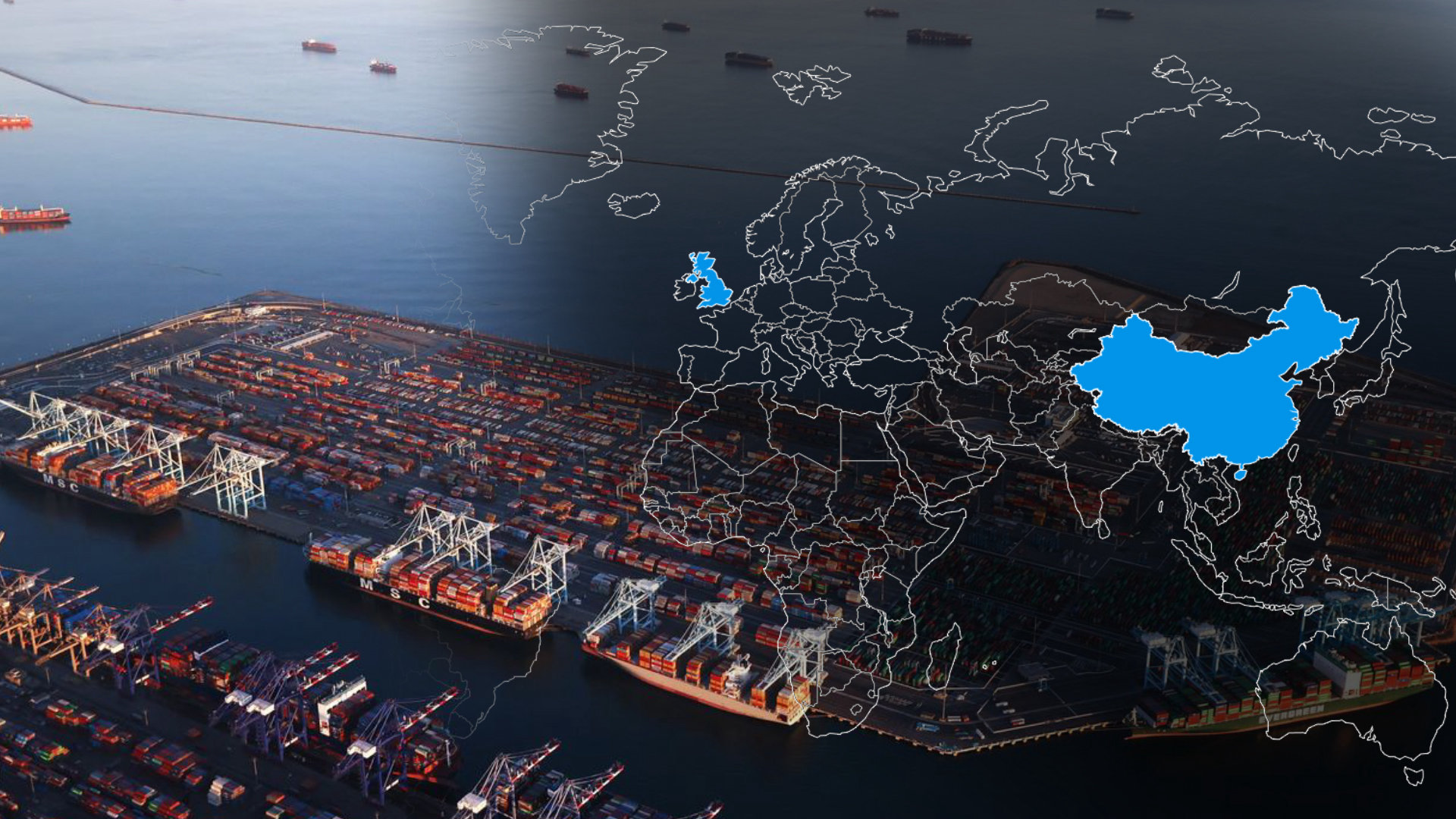 Scores of ships continue to queue up outside major ports like Los Angeles, Tianjin and Ningbo in China, Felixstowe in England, and Antwerp in Belgium, often waiting weeks to load or unload thousands of containers.

“We’ll grow airfreight fast because we need it,” said Ferwin Wieringa, head of airfreight at Maersk.

Airfreight accounts for less than 1% of global trade by volume but 35% by value, according to the International Air Transport Association, a trade group.

Ocean-shipping companies operate just a fraction of the number of planes operated by the airfreight industry’s leaders. FedEx, UPS and the DHL unit of Deutsche Post AG, for example, have around 1,000 aircraft at their disposal and handle hundreds of flights each day. Before the pandemic, much international airfreight was handled by airlines in the bellies of passenger jets.

Unlike those companies, Maersk and its peers are looking to ship pallets loaded with various goods, often for a single or a handful of clients, rather than bundles of smaller packages.

FedEx’s global network has been built over 50 years and is nearly impossible to replicate, a FedEx spokesman said. “We’ll continue to lean into the dynamic growth of e-commerce with the ability to flex our networks in response to changing market conditions.”

Maersk agreed last year to buy German freight forwarder and airfreight specialist Senator International for $644 million, with the buyout set to double the company’s air-cargo volume when it is completed later this year. Maersk subsidiary Star Air operates 15 Boeing Co. BA 0.03% 767 freighters and is leasing another three. It has also ordered two 777 aircraft.

CMA CGM, which in 2019 bought logistics specialist CEVA Logistics for $1.67 billion, launched its own airfreight service in 2021 when much of the global commercial-jet fleet was grounded because of the pandemic’s travel restrictions.

The company bought four Airbus EADSY 0.16% SE A330 freighters in 2021 and plans to add three Boeing 777s this spring. In January, it completed an order for four Airbus A350s that will start arriving in 2025.

“It’s reinforcing our relationship with our customers. They are delighted and ask for more,” said Olivier Casanova, the chief executive of CMA CGM Air Cargo.

Cargo planes move everything from auto parts to food, and during the pandemic have been used to carry hard-to-find semiconductors, Covid-19 vaccines and hospital equipment, as well as technology products and clothing for big apparel brands. Planes also have been increasingly used to transport lithium batteries for electric vehicles and other applications, executives said.

Airfreight is on average more than six times the cost of ocean cargo, though rates vary depending on the route and other factors, according to Peter Sand, chief analyst at Xeneta, a transport analytics market platform.

Before the pandemic, airfreight was as much as 17 times the cost, Mr. Sand said. The price gap has shrunk because of record-high ocean-freight rates over the past year. 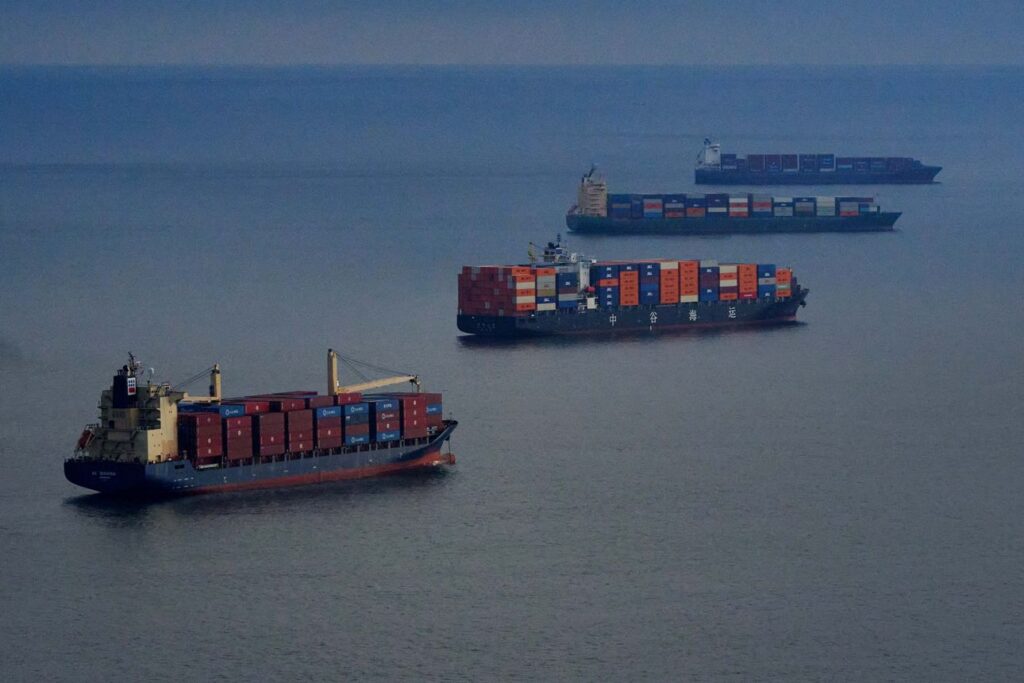 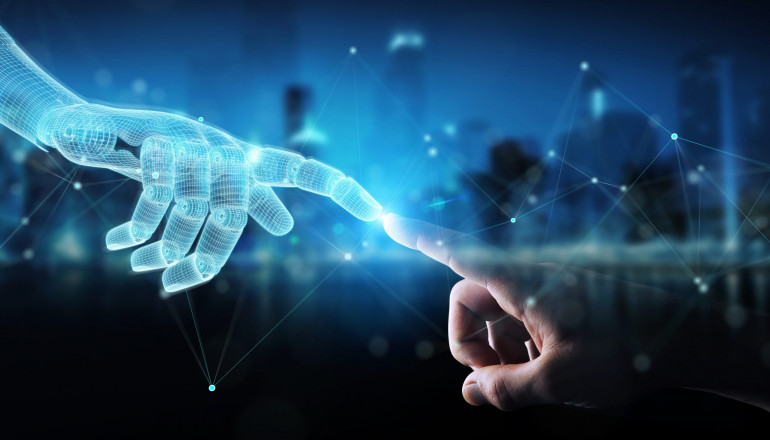